Home The Latest 4th of July Parade in Burien

4th of July Parade in Burien

Now in it’s 94th year, the city of Burien’s 4th of July parade is the oldest and one of the best attended in King County.  Every year, thousands of spectators gather along the parade route in downtown Burien to see marching bands, floats, the Seafair pirates, and much more!  The parade starts at 3 pm and runs approximately 2 hours.

Special thanks to Rairdon’s Honda of Burien for being the title event sponsor for the parade this year, and to Boulevard Park Place, our main sponsor, along with Recology CleanScapes, our other event sponsor. Thank you for making Burien awesome! 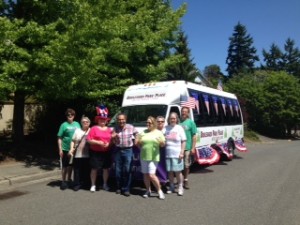 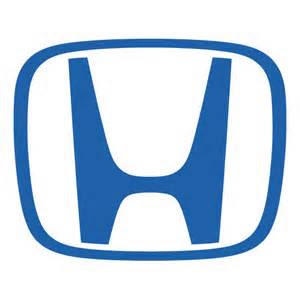